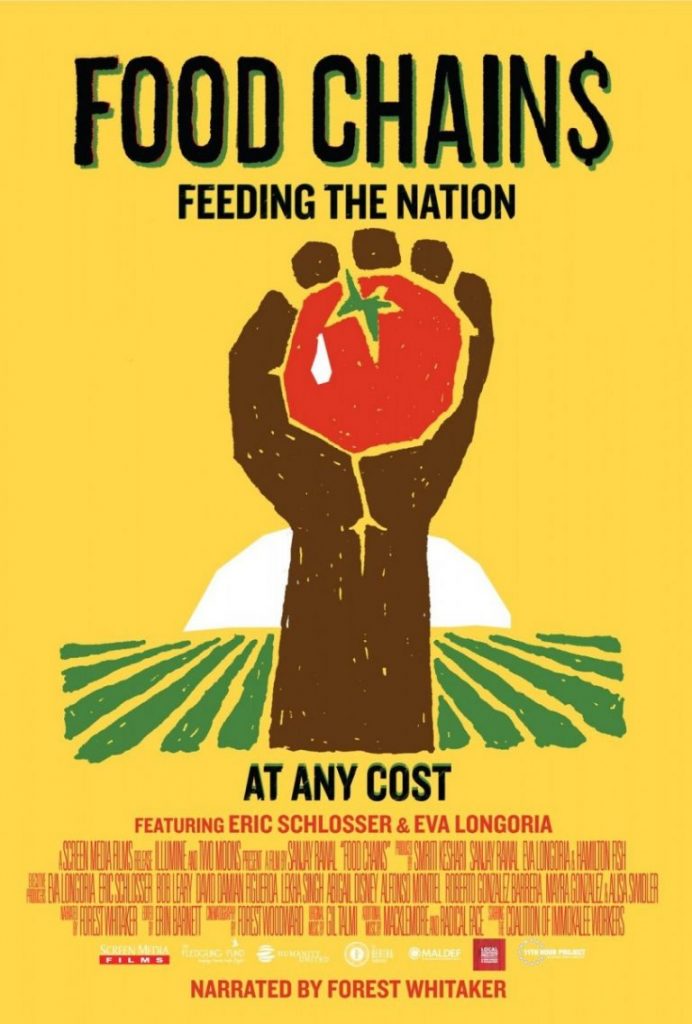 The University of Mississippi Environmental Studies Minor and Office of Sustainability are sponsoring a film screening of Food Chains on Wednesday, February 21 at 6 p.m. in Overby Auditorium.

Food Chains follows the Coalition of Immokalee Workers as they protest low wages and poor working conditions on Southern Florida’s farms. According to The Food Chains team, supermarkets receive as much as “60% of the price customers pay for fresh produce, while farm workers get less than 1%.” In the film, the Coalition of Immokalee Workers performs a hunger strike in front of the Publix Headquarters to convince the supermarket to pay one additional penny per pound of tomatoes bought.

Issues covered in the film include

While Food Chains sheds light on the human costs of our food industry, it also gives voice to the disenfranchised by sharing their story with a larger audience.

The screening of Food Chains is a part of UM’s environmental film series. The event is free and open to the public.