Mississippi Exhibition at the Gammill Gallery 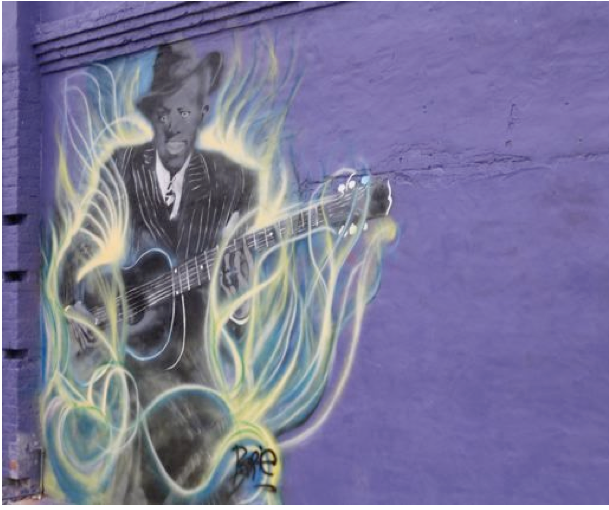 MISSISSIPPI: A COLLABORATIVE PROJECT of poems by Ann Fisher-Wirth and photographs by Maude Schuyler Clay will be on exhibition from March 1 to April 15, 2016, at the Gammill Gallery at the Center for the Study of Southern Culture‘s Barnard Observatory.

They will discuss their project at a brown bag lecture in the Tupelo Room of Barnard Observatory at noon on Wednesday, March 9.

“In her recent memoir The Faraway Nearby, Rebecca Solnit writes: ‘A place is a story, and stories are geography, and empathy is first of all an act of imagination, a storyteller’s art, and then a way of traveling from here to there.’  Mississippi, where I have lived for the past twenty-seven years, suffers from severe environmental degradation that cannot be separated from its history of poverty and racial oppression. Yet the state also possesses great natural beauty and a rich and complex culture, one interwoven from the many voices that have made up its identity. Mississippi, a collaborative project with the photographer Maude Schuyler Clay, explores both this degradation and this beauty.

“Maude and I had spoken from time to time about doing a collaborative project. A couple of years ago, she started sending me .pdfs of photographs, and I started sending her poems. With one exception, these photographs do not depict people, but rather, land; vines; water; clouds; dilapidated bridges and buildings; shabby, beautiful houses. They depict the spirit of place. Living with Maude’s images, listening to her images, has made Mississippi voices speak through me, in some odd way I don’t quite understand.

“I have come to understand these poems as explorations of voice in its Mississippi plenitude and variety. I honor the voices, no matter whose they are, both white and African American. I love the rich orality of Mississippi culture, and have tried to express it. To write these poems, I have listened to the voices. Out of silence, they emerge.”

Ann Fisher-Wirth’s most recent books of poems are Carta Marina and Dream Cabinet, published by Wings Press in 2009 and 2012. She coedited The Ecopoetry Anthology, published with an introduction by Robert Hass by Trinity University Press in 2013. Her poems appear widely and have received numerous awards, including the Mississippi Institute of Arts and Letters Poetry Award, two Mississippi Arts Commission fellowships, and thirteen Pushcart nominations including a Special Mention. A fellow of the Black Earth Institute, she has held senior Fulbrights in Switzerland and Sweden, and served as President of ASLE in 2006. She is a professor of English at the University of Mississippi, where she also directs the minor in Environmental Studies, and she teaches yoga at Southern Star in Oxford.

Maude Schuyler Clay was born in Greenwood, Mississippi. After attending the University of Mississippi and the Memphis Academy of Arts, she assisted the photographer William Eggleston. In 1988, 1992, and 2014 she received the Mississippi Institute of Arts and Letters Photography Award, and in 1998 she received the Mississippi Art Commission’s Individual Artist Grant. The University Press of Mississippi published Delta Land in 1999 and Delta Dogs in 2014. She was Photography Editor of the literary magazine The Oxford American from 1998-2002. Her work is in the collections of The Museum of Modern Art, The Museum of Fine Arts, Houston, and The National Museum for Women in the Arts. Mississippi History, with a foreword by Richard Ford, was published by Steidl in 2015.

He’s waiting at the crossroads

dressed in a long black coat

and crimson shoes   in his left hand

he says Come forward and you do

you are hesitant and shy

yet full of singing

beyond you the river shines

the river that swallows the radiant boatmen

Why do you wonder

if this is Mr. Death

because that is what the song says

that only death could offer such transformation?

sheltered in the crook of his right arm

something you do not see it is dark

beyond him the water is silver and silver

but how can there be a crossroads

where there is water?

which of the roads leads endlessly into the river?