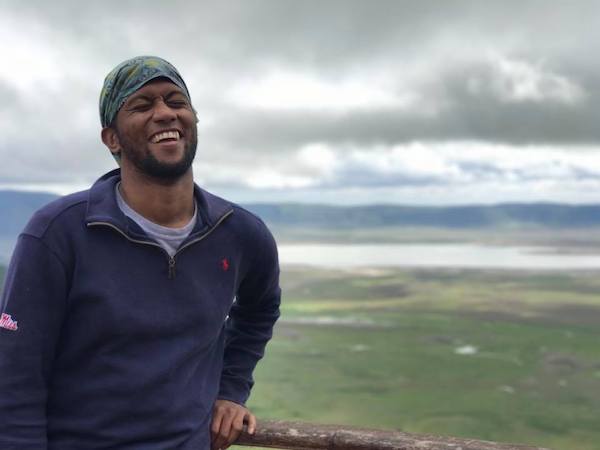 Terrius Harris, an international business and French major with an environmental studies minor,  received first prize and a $500 scholarship from the University of Mississippi Office of Study Abroad for his Transformation Through Education Abroad Talk on November 16.

Terrius shared his experiences in Tanzania with the goal of inspiring other students to embark on study abroad adventures during his two minute presentation that featured six of his photographs projected on-screen.

Lion King was the expectation, but little did I know I’d find a story much greater…

As I took my first step off the plane to the motherland that I had so longed to reach before, it was as if I was instantly connected as an eruption began in my core.

An eruption, like a volcano: fierce, unforgiving, and relentless; as new land was created when my lava reached the shore.

Thus, with every footstep I took on this new land, a new experience came.

It was here that I watched the elephants roam among the land, and I heard the Lion’s roar as it filled me within.

I was reminded of my heritage, as I visited the rooftop of Africa, Mt. Kilimanjaro, surrounded by their indigenous tribes as they welcomed us with song and dance while we visited their homes both high and low.

Staying among you, recording your history, culture, and lives was the most special moment of it all, and not to mention the opportunity that we were given to visit Materuni Waterfall.

And ending it at the all at the Ngorongoro Crater, where it seems that all life began. It was here that all life seemed to come to understanding, as we were only miles away from the area where they discovered of the first man, Lucy, or rather woman.

Reunited with my heritage, a dream finally come true. So thank you Tanzania for sharing your secrets, as souls were intertwined between me and you. 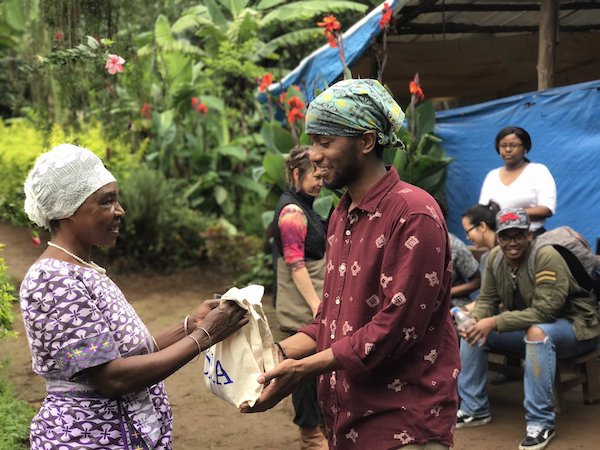 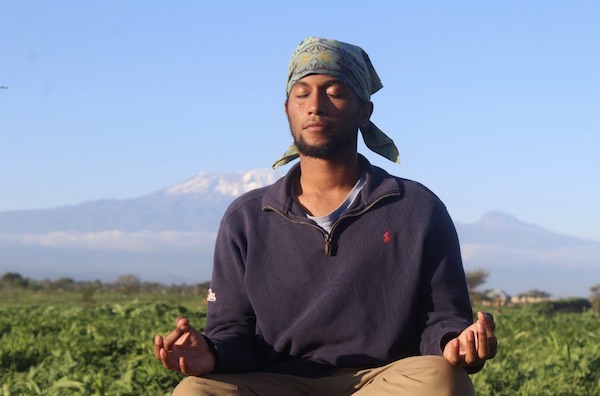 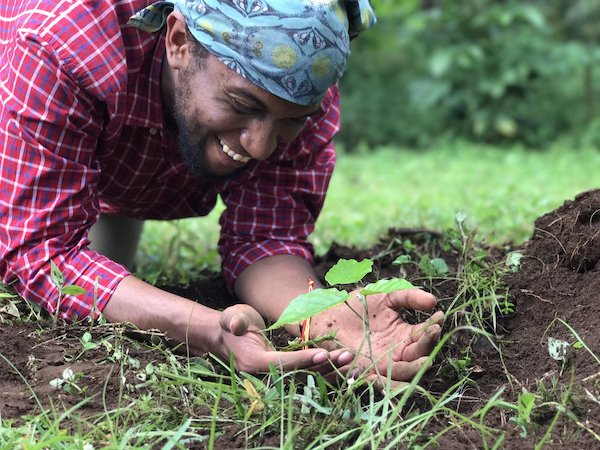 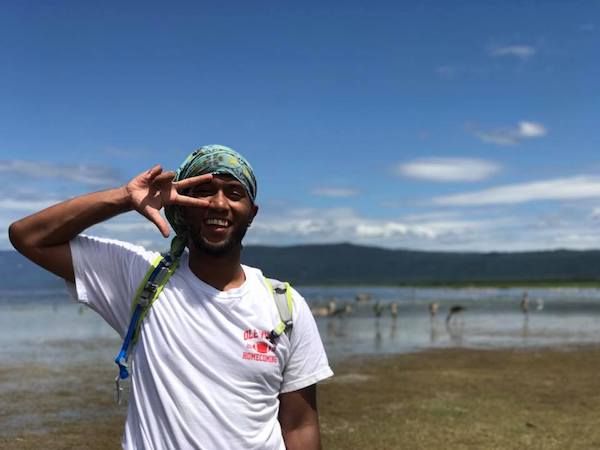 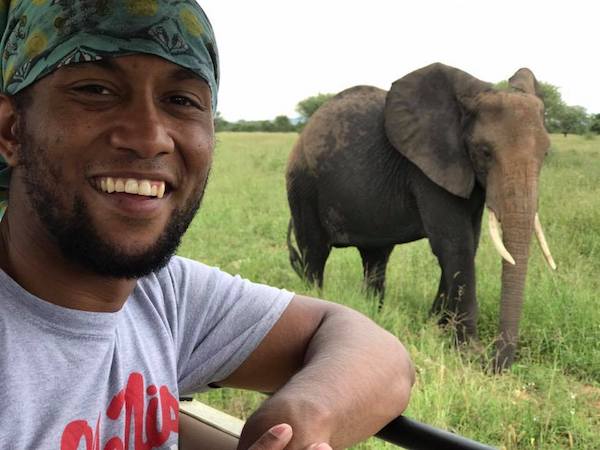